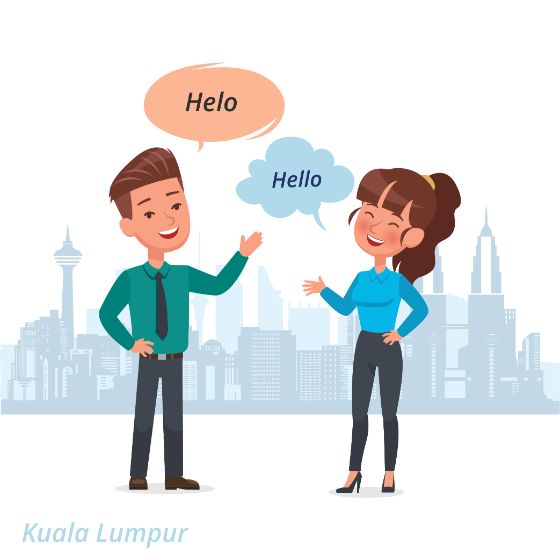 If you need English-Malay or Malay-English translation services, do not hesitate to contact us. We can offer you the translation of different types of texts at competitive prices and in the quickest time possible!

Malay is an Austronesian language spoken in Brunei, Indonesia, Malaysia and Singapore, as well as parts of Thailand. A language of the Malays, it is spoken by 290 million people and has been established as a native language of part of western coastal Sarawak and West Kalimantan in Borneo. It is also used as a trading language in the southern Philippines, including the southern parts of the Zamboanga Peninsula, the Sulu Archipelago and the southern predominantly Muslim-inhabited municipalities of Bataraza and Balabac in Palawan.

Our agency can offer you:

Translation of Malay language in combination with 85 other languages